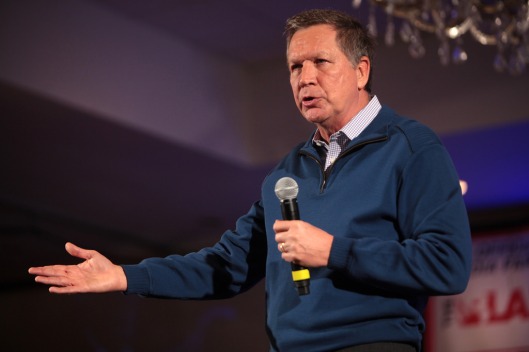 Occupational licensing — auctioneer licensing — might be changing across the United States. Reports and studies note that billions of dollars are wasted licensing occupations which don’t necessarily need licensed.

Further, it’s being stated that licensing in many cases creates unreasonable barriers to conducting business. The Institute for Justice has studied this issue and keeps track of the reviews/modifications and even eliminations of occupational licensing across the United States.

We have held that generally speaking good licensing is good, but bad licensing is bad. We have written many times exploring this issue, including:

My home state of Ohio has enacted a law which states that occupational licensing generally should be, “a policy of last resort.” Details on Ohio’s new law can be seen here: https://www.forbes.com/sites/nicksibilla/2019/01/09/new-ohio-law-takes-aim-at-occupational-licenses-which-cost-state-6-billion/#1040c4226e95

Should auctioneers be required to have a statewide license to operate their business? Any license/permit at all? It would appear states around the United States are reviewing that question and deciding maybe the answer is, “no.”