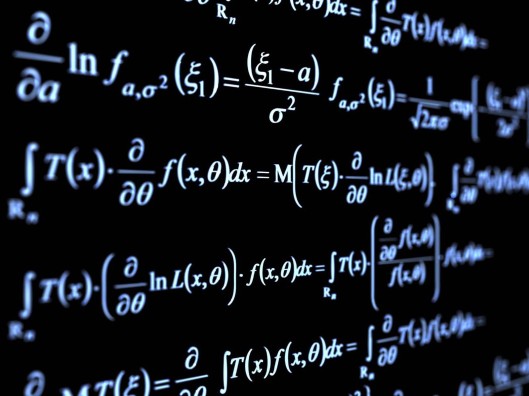 The question today regards if an online auction is actually making the seller more — or the auctioneer more. Of course, it might make both more — and that would be ideal. The cost of live auctions have been known for centuries but the online environment (and the associated cost) is relatively new.

Most live auctions (with no online component) advertise the significant items with maybe one picture of each, and some description ending in “… and many more items too numerous to mention.” This type of advertising draws people to an event with both the prospect of a deal and a treasure hunt type adventure.

We wrote about this particular phrase and its variations here: https://mikebrandlyauctioneer.wordpress.com/2014/02/11/and-many-more-items-too-numerous-to-mention/.

Thousands of auctioneers around the United States still use this type of advertising technique for live auctions held every day in the United States. However, with the advent of the Internet, many auctioneers sell items online-only and some combine live and online into a simulcast environment.

Nonetheless, our focus here is the net-to-seller in a live auction versus the net-to-seller in an online-only auction. While the online-only might gross more, what does the seller realize after expenses in comparison? It appears to us (we have done both since 2003) that online auctions require much more time to setup and close out with additional software costs including enhanced payment processing largely absent in a live auction.

For 1,500 lots in a live-only auction, maybe 500 +/- are actually listed, pictured and described. A 1,500 lot online auction (other than combining lots) has 2-3-4-5-6 pictures for each lot (10,000 photos?) plus much more detailed descriptions (size, maker, color, weight, serial number, model number, condition, any damage, etc.) — or at least there better be — allowing those not viewing the lot personally to bid with confidence.

Additionally, online-only auctions must address packing and shipping by either charging for that service or making allowances for storage and pickups. Interestingly, we have conducted a car auction in Columbus, Ohio and/or Cincinnati, Ohio for over 25 years which sells only live — it has no room for storing cars and can’t wait for out of town buyers to pickup later and/or wanting to rescind their purchase.

Just the other day, after a 5-hour live auction we held with about 1,000 lots, I saw on Facebook another auctioneer was sitting in his pajamas watching his 1,000 lots sell online. I think maybe I was in my pajamas (maybe not pajamas) while he was still inventorying, photographing and uploading his lots and while he waited for everyone to pickup their items or was shipping them all out?

I’m good friends with many online-only auctioneers, and one confided in me recently that his commission rates have reached nearly 50% to pay for software charges, additional staff, and ancillary time … inventorying, photographing, describing, etc. Given the inventory he described to us, many auctioneers would charge less to sell this same property live — and possibly gross less in proceeds.

Of course, just like sellers (and “gross” proceeds,) auctioneers get “gross” commissions and expenses which means their net is (as well) less. Online auctions unquestionably cost more to produce than live auctions in almost every case and thus it’s understood online auctioneers need to charge more.

This is our question … do online-only auctions gross enough more to compensate for higher commissions? If they don’t and those auctioneers/agents are charging a higher commission, maybe they are only making more gross money for the auctioneer and the seller is making the same or less?

Of all the comments about the merits of online-only auctions, most seem to be primarily about the gross proceeds and some mention the auctioneers making more — in their so-called “pajamas.” My question is: Is the seller making more? Is the net-to-seller enough more?

Yes, we wrote about auctioneer commissions being only half the picture, and that higher commissions sometimes earn sellers more net proceeds because of enhanced marketing and promotion capabilities: https://mikebrandlyauctioneer.wordpress.com/2011/04/24/auctioneer-commission-is-only-half-the-picture/.

We likely have more questions than answers here. Nevertheless, auctioneers should always endeavor to maximize the seller’s position over that of their own. Further, it’s not about the gross proceeds nor the auctioneer’s commission — it’s about the net-to-seller and adequately solving the seller’s problem.