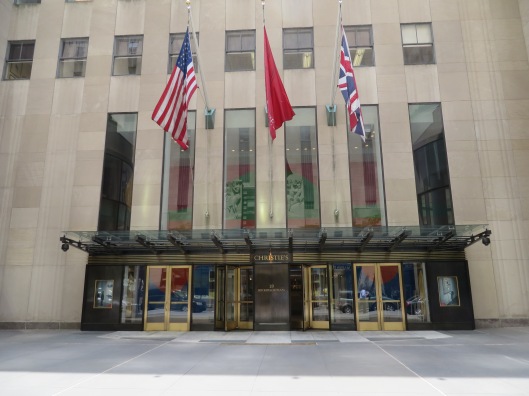 However, in November 2017 Christie’s (New York) Alex Rotter relayed a phrase from a phone bidder never before heard at an art auction: “$400 Million.” That story is here: https://www.cnn.com/style/article/alex-rotter-christies-auction/index.html.

It is certainly exciting to sell things for lots of money like this but all auctioneers who do a good service for their clients — no matter the amounts being raised — are helping their sellers improve their position and contributing to the overall economy.