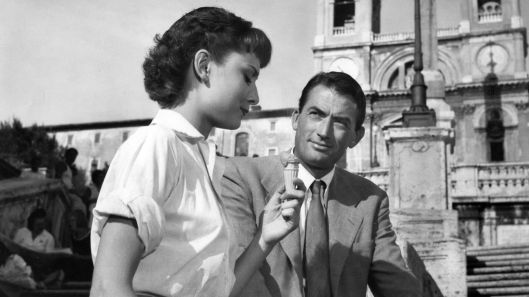 At auction, sellers or those acting on behalf of the seller can make (place/offer) bids to the auctioneer. Does current law allow auctioneers to lie about those (or other) bids?

Except for recent legislation in California, a bid by or for the seller can be portrayed as someone else’s bid — namely a disinterested bidder with the genuine intent to purchase. As we have repeatedly held, such clearly constitutes shill bidding, misrepresentation, and fraudulent inducement.

If you as an interested bidder bid $300,000 and the auctioneer gestures to another non-seller attendee and says he has $325,000 (when that bidder has not bid) and comes back to you suggesting three things:

… that’s misrepresentation clear and simple. And before you tell me it’s not, why didn’t the auctioneer say instead, “I have a bid from the seller for $325,000 and I’d like $350,000?” Auctioneers already know the answer to that question.

Instead, the property can be sold (with reserve) with a minimum bid, secret reserve or seller confirmation. Yet, as Auction Nation’s president and owner, Gabriel Prado admitted, such would “undermine the psychology that makes auctions profitable.”

We wrote more about that — deeming it fraudulent inducement — here: https://mikebrandlyauctioneer.wordpress.com/2019/06/27/is-it-fraudulent-inducement-or-not/. In this aforementioned treatise, you can read the entire Auction Nation article.

Why would a bid identified as the seller’s be material to other bidders? In appraising anything, the seller’s opinion of value is not consequential. Appraisal comparables — for example — in the sales comparison approach have to be arms-length and auctioneers know that.

Recently we wrote about the public’s perception of auctioneers saying, “Sold” and then reopening the bid — that it constitutes a lie. That article is here: https://mikebrandlyauctioneer.wordpress.com/2020/01/03/sold-shouldnt-be-a-lie/. In the same vein, is lying about who the other bidder just as egregious? We suspect it is.

Here again, we are suggesting perception is more important than reality. Anytime a customer feels betrayed, lied to or provided false information — are any of us surprised they shop elsewhere next time? Further, does such drive people away from buying at auction altogether?

I’m well aware in some so-called “professional buyer” venues that auctioneers “run the bid” to get the vehicle up to the reserve. These professional buyers understand that’s going on, and experience this lying when buying (which they don’t necessarily like) and selling (which they really like.) It doesn’t make it right, but not nearly the perception problem.

The public otherwise doesn’t want (nor need, quite frankly) to be lied to when purchasing something. It’s a consideration for auctioneers if we want the public to be warm to buying at auction in the coming years.

We wrote about one such bidder attending her last auction in 2018: https://mikebrandlyauctioneer.wordpress.com/2018/06/18/how-the-auction-industry-lost-at-least-one-bidder/ where auctioneers were running the bid sometimes under the guise of legal seller bidding.

2 thoughts on “Maybe auctioneers shouldn’t lie … at all?”