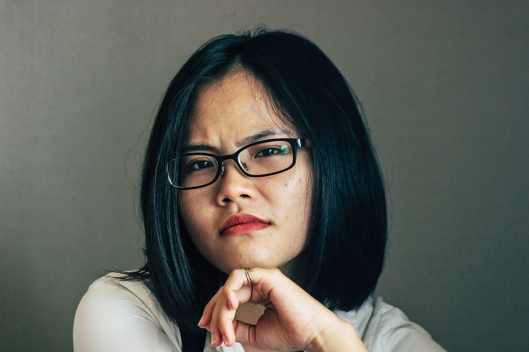 Many auctioneers (and sellers) sell property without reserve (absolute) in order to increase the number of bidders and associated prices.

The key issue when selling absolute is to advertise that the auction is absolute (without reserve) so that bidders are properly notified. The absolute auction magic doesn’t work if nobody knows about it.

So, let’s presume an auctioneer is having an absolute auction and has something like the following in the bidder terms and conditions:

On absolute (without reserve) lots, the seller or auction house reserves the right to open the bid and place bids after a reasonable time of inactivity has elapsed on the auction block subject to the terms and conditions of the bidder agreement and consignment agreement.

In other words, the property is being sold without reserve, but the auction house and/or seller are reserving … the right to bid if nobody else is bidding? Is that what that says?

Maybe this suggests after no bid is placed within a reasonable time, the property can be withdrawn, and it’s now a with reserve auction? Maybe this is misworded, suggesting the auctioneer can bid (with the genuine intent to purchase) if nobody else bids? Maybe this isn’t actually an absolute auction?

The principle of an “irreconcilable conflict” clearly appears here as this is written. This auction is absolute except not really … which auctions can’t be. More on that here: https://mikebrandlyauctioneer.wordpress.com/2019/01/04/auction-disclaimers-with-irreconcilable-conflicts/.

One might argue — what’s the harm? If nobody bids on that lot, what’s the difference if the auctioneer and/or seller bids on it? Essentially, that constitutes a show of sorts, where we portray that this lot is worth “whatever” to the public … when it’s not.

Lastly, I suspect a lawyer who was not familiar with auction law wrote these terms. Probably a good idea to check with someone knowledgeable of such before going to print.