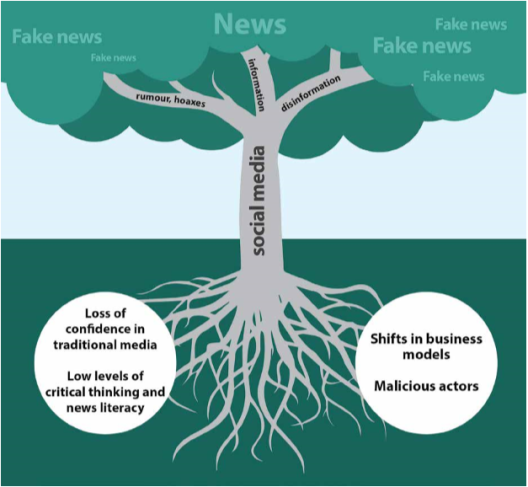 … and millions of other memes, quotes, pictures, videos and the like are shared every minute of every day with nothing but blatantly false/misleading information.

As we pointed out a few months ago, maybe all auctioneers are looking for is affirmation, rather than information? We wrote about that here: https://mikebrandlyauctioneer.wordpress.com/2019/09/05/auctioneers-information-versus-affirmation/.

Google isn’t a bad place to search contrasted with Facebook — as long as you look at search results which don’t merely confirm your prior premise. For that matter, you could conceivably ask yourself, “Does this make any sense?”

Possibly the most important consideration is the source. If it’s a known “fake news” or comedy/satirical site (which you can Google to find out) then it’s very likely the information is unreliable. On Facebook, I’ve learned that certain Facebook-friends of mine routinely share fake news, thus they are the source.

Finally, what’s the potential issue here? People look at Facebook before they hire an auctioneer and if they see a timeline filled with fake/nonsensical posts, they are very likely to hire someone else.

It’s not hard to avoid this problem … post thoughtful researched information or — maybe don’t post anything. You see, when you routinely mix false and true information together on the same platform, how do I know when you are being truthful? I don’t and in fact, nobody does.