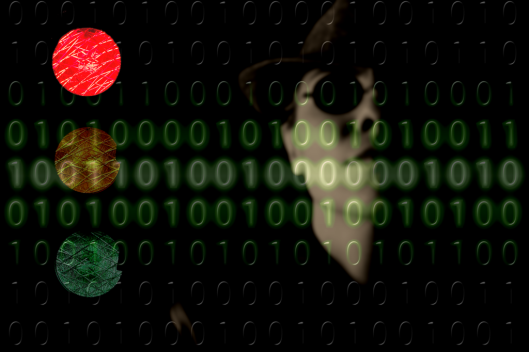 For the most part, auctioneers all over the United States are ethical, moral, upstanding citizens of their communities and run their auctions accordingly.

It’s unfortunate that a small percentage commit bid-rigging, shill bidding, fraudulent inducement, and similar schemes. Such behavior may rise to a claim of fraud which is illegal and actionable in the United States.

With property selling via online auctions as well as live auctions beginning in the later 1990’s, bid-rigging, shill bidding, fraudulent inducement, and similar schemes have been taking place at a materially higher rate online.

The main reason online auctions have more fraud is that bidder identities can be concealed and/or easily misrepresented. As an auction expert witness, we’ve been privy to several high-profile cases with this exact issue.

Further, it’s much easier to prove fraud in an online auction as all the bids, registered bidders, property descriptions, etc. are recorded and can be subpoenaed in a court case.

The additional issue with online bidding and fraud is that the Internet is being used to perpetuate the fraud, which can rise to wire fraud — prohibited by federal law per 18 U.S.C. section 1343.

What are the implications for auctioneers selling online? If property is intentionally misrepresented, fictitious bids are placed or bidder identities are disguised, it’s possible wire fraud is being committed.

The penalties for wire fraud can be fines as much as $250,000 for individuals and up to $500,000 for organizations and imprisonment of individuals involved up to 20 years.

It would seem clear for any auctioneer selling online to avoid wire fraud for his own welfare as well as that of his client and his livelihood otherwise. In fact, it’s easy and prudent to conduct an online auction without committing any fraud …