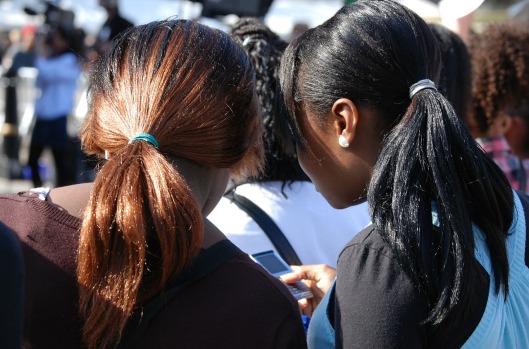 A host of laws and rules auctioneers are encouraged to follow use the word, “reasonable.” So, what does reasonable mean? I have joked for years legislators, regulators, and courts use this word because it’s meaning is somewhat fluid.

“Reasonable given the circumstances” is often the expanded view, suggesting the situation matters. It does matter, as reasonable means different things when for example talking about driving, increments, download time, killing someone, drinking and/or late for an appointment …

United States Supreme Court Justice Potter Stewart said in 1964 (about pornography,) “I know it when I see it.” I suspect many gauge reasonable in the same manner as if it’s more so a gut feeling than a discrete amount nor measure.

I have suggested that reasonable might be a feeling that is fair and/or equitable. Thus, we have two more words without exact meaning but people often can characterize “fair” as well as “unfair.” For that matter, some do seem to intrinsically know what is “reasonable” as well as “unreasonable.”

As an expert witness, I’ve been asked dozens of times if a particular action was reasonable or unreasonable — and my answers typically align with what is customarily done, or per some industry-standard although not always.

The English case of Vaughan v. Menlove (1837) even cited an early reference to a “reasonable person” as someone acting with essentially “ordinary prudence.” So a fair question might be: What is “ordinary” or “ordinary prudence?”

Reasonable might be something that we grow up learning by our experiences. As such, it might matter what our parents told us was reasonable and unreasonable. Is that a reasonable way to learn what reasonable is and isn’t?

1 thought on “Auctioneers and what’s reasonable”